Deliveries are collapsing – is this the high street’s chance to fight back? 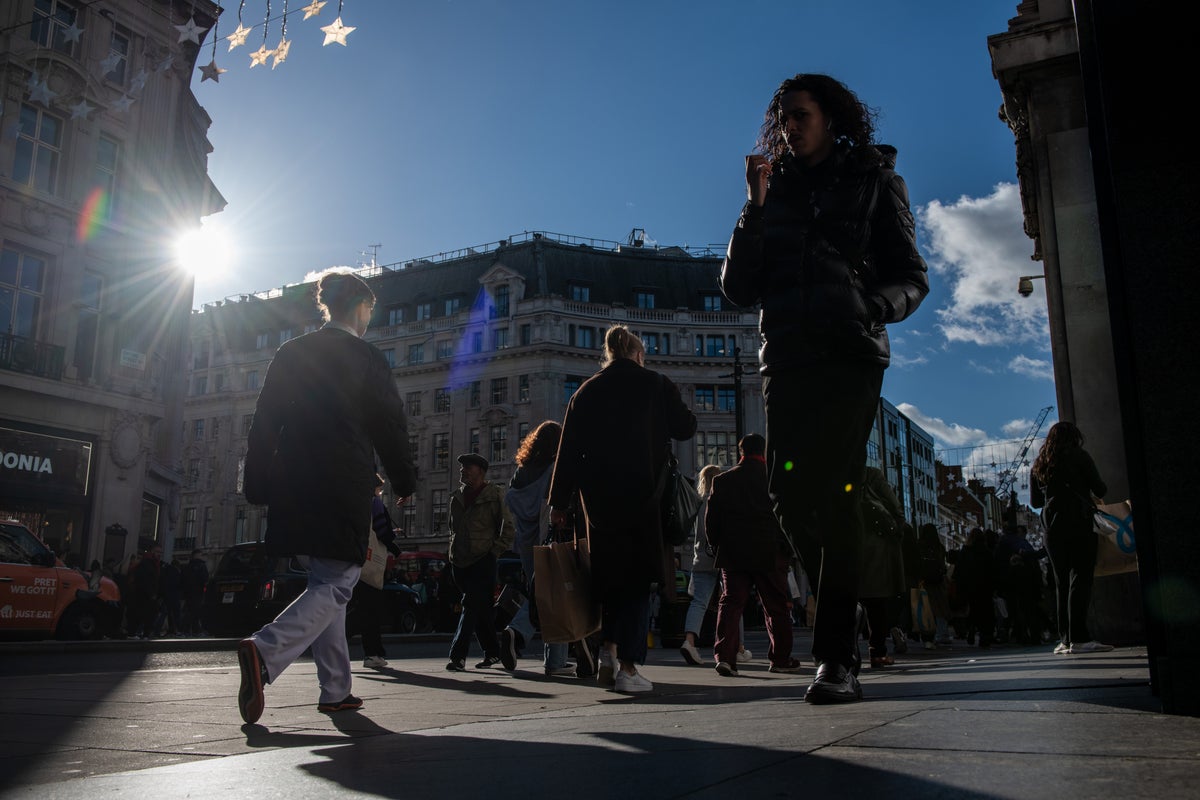 Get our free View from Westminster email

Wait, we’ve got to go shopping? Shopping? Lord help us. The horror! Yes, thanks to Royal Mail’s management and a government that’s much keener on creating problems than it is on solving them, industrial action rumbles on, and the last posting day for Christmas has, let’s face it, probably passed.

My sympathy tends to be with the strikers, because they’re only after a living wage, which isn’t an unreasonable demand. Most people seem to understand that. Talks would be a good idea, but in truth, a sudden settlement isn’t going to change the fact that we’ve basically missed Christmas.

The pictures of letters and parcels piling up outside depots makes a pretty Christmas scene for the rats and foxes sniffing around in the hope of digging out a festive treat. Auntie Nellie’s card might arrive in time to brighten up a rainy bank holiday next year. Perhaps the one in August.

I spoke to James Daunt, the Waterstones boss, about the current situation. He’s credited with saving a business that was on its knees 10 years ago. Daunt pointed out that this sort of year always presents challenges: Christmas falling on a weekend means that people inevitably leave things late because they think they’ve got more time than they really have, putting delivery services under stress. The strikes have simply exacerbated the problem. He suggests visiting stores if people want their gifts ready for the big day. Yep. You know, those things built of bricks and mortar. Shops.

Could this whole hoo-ha represent an opportunity to fight back for an embattled sector grappling with a cost of living crisis? Maybe it’s a chance for them to win out for once against their giant competitor Amazon, with its comparably minuscule business rates and the pittance of corporation tax it pays. Perhaps we could even see a step back in time to the era when the shopping centre was a pop culture thing and Mallrats became a cult hit.

I exaggerate. Some of today’s IT-obsessed teens still like to hang out in those places. But it’s true that disruption – wherever it may be – can catalyse longer-term change. I think we could use some.

To keep up to speed with all the latest opinions and comment, sign up to our free weekly Voices Dispatches newsletter by clicking here

Amazon has created some fine movies and TV series. But its retail operation is a mixed blessing. We surround ourselves with brown packages at this time of year, and our hybrid working is interrupted when they arrive. But we think too little about how those parcels get to us, and the treatment of the people on whom the system depends. It’s not good.

This is all, obviously, before getting to the question of empty, boarded-up high streets. In some places, even the bookies have given up the ghost. Things are better where there is a Waterstones, a Foyles, or a nice independent book or record shop. They bring life to our denuded public spaces. A visit is usually a pleasant experience. Not to put too fine a point on it, but they provide jobs as well. Creative people often work in such places while dreaming their dreams.

Unfortunately, the weather, combined with the rail strikes (to some extent), is inconveniently raining on the parade of the more traditional retailer. Perhaps some rain would be a good thing, then? The forecast says it’s coming, along with temperatures above freezing. Thirteen degrees? That’s the perfect weather to click and collect for that last minute gift, I’d say.

Deliveries are collapsing – is this the high street’s chance to fight back?

4 beauty treatments by FOREO you need to know about